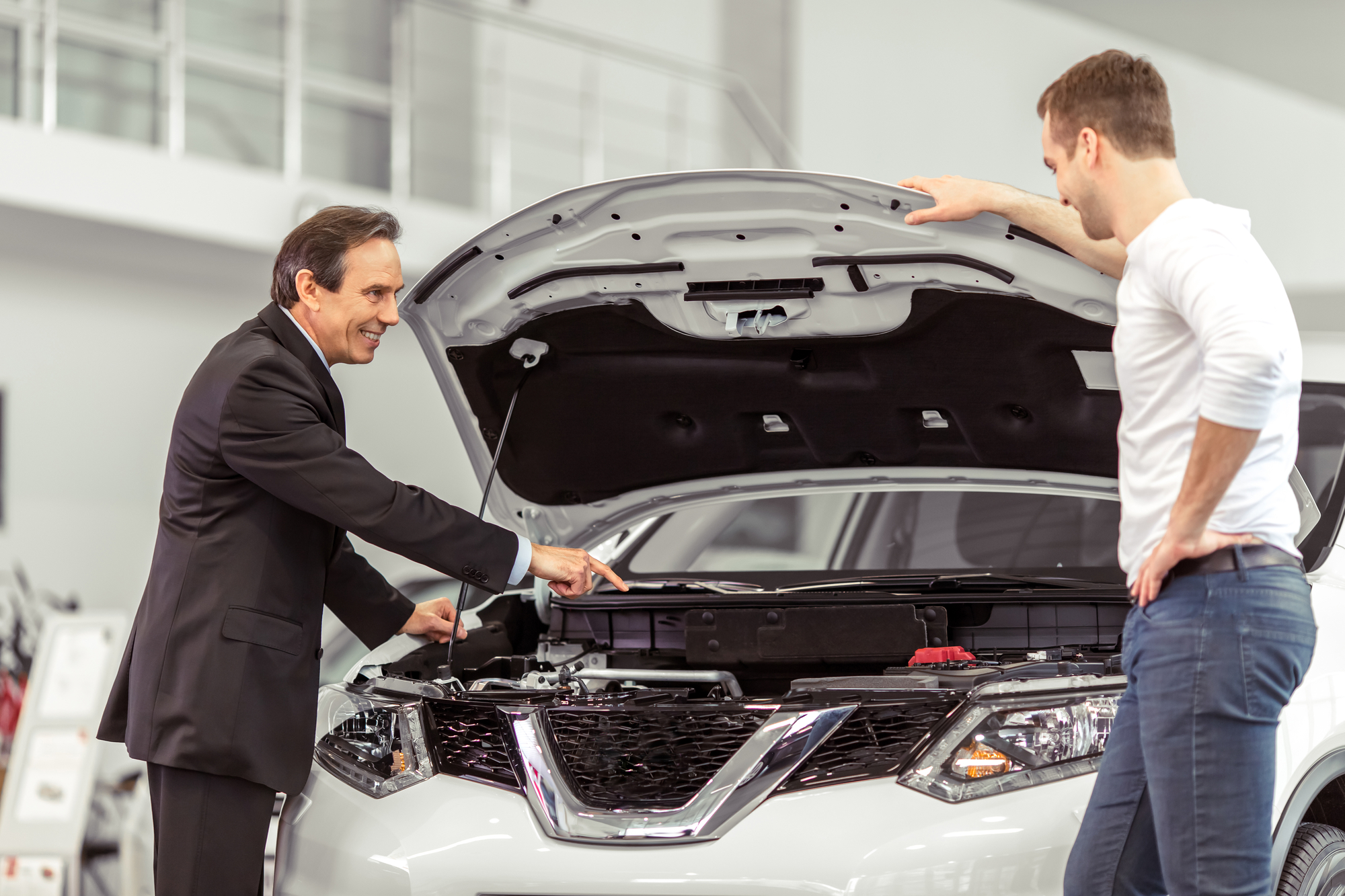 Buying a used car?  For most people purchasing a used vehicle instead of a new vehicle is a fabulous financial move.  You save money on the purchase price, experience less post-purchase depreciation, pay lower insurance rates, can buy a “nicer” car for the same price, and often still qualify for great financing options.  However, buying a used car can be a scary proposition for some buyers because a used car comes with some risk.  How did the previous owner treat the car and does it have some problems that are not easy to detect from a visual inspection?  You can find out the answers to those questions by running a VIN number lookup.

What Is a VIN?

A VIN or vehicle identification number is a unique code that is used to identify a vehicle.  In vehicles manufactured after 1981, the VIN has 17 characters, which are a mix of digits and capital letters.  These characters identify a specific vehicle, acting like its fingerprint.  You can find the VIN at the front of the driver’s side dashboard.  For many vehicles, the easiest way to read the VIN is to stand outside of the car and look down.

What Do the Numbers in the VIN mean?

While they may seem like random letters and numbers to you, the numbers in a VIN actually give specific information about a vehicle.  VINs are read from left to right.  The first character in the VIN says where the vehicle was manufactured.  The second and third characters indicate the manufacturer.  The fourth through eighth characters give more identifying information about the vehicle including model, make, and engine type.  The ninth character is a security code that verifies the VIN is authorized and can help prevent counterfeit VINs.  The tenth character indicates the model year.  The eleventh character names the plant where the vehicle was built. The twelfth through seventeenth numbers indicate the serial number for the vehicle.

Understanding that VIN numbers have a particular meaning is important because it gives you a tool to help detect fraud.  If you run a VIN number lookup and the vehicle description does not match the “clean” car report that comes with the vehicle, you have a good reason to suspect fraud and to avoid purchasing that vehicle.

Before you buy a used car, do more than look under the hood by running a VIN number lookup.  The VIN number lookup will explain what all of the numbers in the code mean, giving you a description of the vehicle you should be seeing.  Make, model, year it was manufactured, and engine type are all available on a basic VIN report.  In addition, it will tell you how many vehicle histories are available for the car, giving indications about how many owners the car may have had or if it has been in for any substantial repairs.

A basic VIN number lookup is not a detailed report about the vehicle’s history.  It will not tell you if a car has been in a wreck or what type of service work has been done on the vehicle. However, by telling you whether or not the vehicle has any associated vehicle history records, it can give you an indication of whether you need to see a detailed history report before making your purchase.

The more information consumers have, the better able they are to make informed decisions.  Make your next used car purchase a wise one by using our Vin number lookup to find out information about the vehicle you are contemplating purchasing.